A 22-year-old serving member of the Guyana Prison Service, was, on Monday, sentenced to three years in prison for attempting to smuggle cannabis into the Camp Street Prison.
Cleon Webster of West Coast Berbice, on his first appearance at the Georgetown Magistrates’ Court pleaded not guilty to the charge. Months after being on trial before Magistrate Rondel Weever, Webster was, on Monday, February 17, 2020, found guilty as charged.

The court heard that sufficient evidence was made against him; hence he was sentenced to three years.

Particulars of the charge stated that, on June 14, 2019 at the Camp Street Prison, Webster had 120 grams of cannabis in his possession, for the purpose of trafficking.
According to information, Webster was searched at the prison, as was customary; the drug was found concealed in his haversack and when questioned, Webster said that it belonged to his sister. 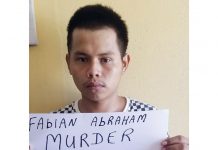 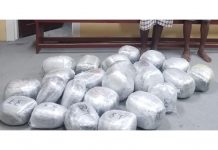 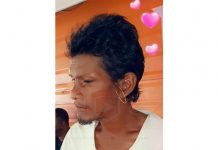