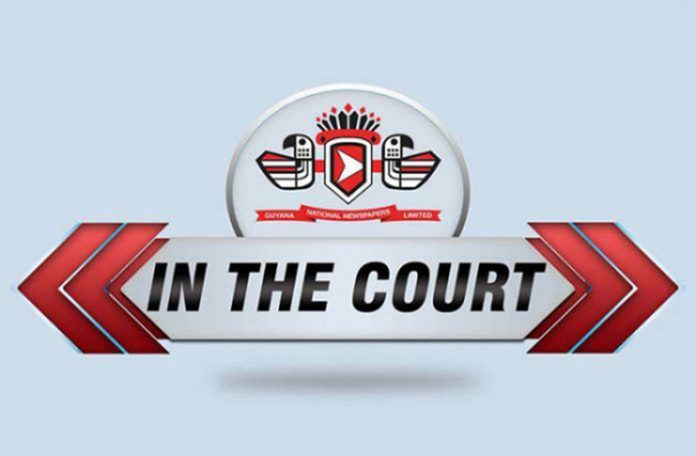 Senior Magistrate Leron Daly on Monday August 19, 2019, granted $80,000 bail to a twenty-four-year-old man who was charged with robbery.

Shawn Bobb of Independent Boulevard, appeared at the Georgetown Magistrates’ Court and pleaded not guilty to the charge when it was read to him.

Magistrate Leron Daly granted $80,000 bail to Bobb and adjourned the matter until September 23, 2019. 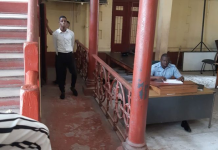