– A reminder of the importance of focusing on this issue

Climate Change is an international issue that has been a pertinent topic of interest at various levels globally.
According to the Federal Ministry, for the Environment Nature Conservation and Nuclear Safety which is located in Germany post on the internet, addressing climate change is one of the biggest global challenges of the 21st century. The average global temperature on the earth’s surface is continuously increasing due to even higher carbon dioxide (CO2) and other greenhouse gas concentrations in the atmosphere, the impacts of which are already evident today. If global warming continues unchecked, it is likely to exceed the adaptive capacity of natural, managed and social systems.

Locally, Guyana became a signatory to the United Nations Framework Convention on Climate Change (UNFCCC) at the United Nations Conference on Environment and Development (UNCED) in Rio de Janiero on June 13, 1992 and attained ratification on August 29, 1994. The Convention entered into force for Guyana on November 17, 1994. Under Articles 4.1 and 12.1 of the Convention, Guyana being a Non-Annex I and Non-Annex II Party to the Convention is required to submit national reports to the Conference of Parties (COP) on its efforts to implement the Convention and address climate change. In 2002 Guyana submitted its Initial National Communication (INC) to the COP. On July 10, 2007, the Ministry of Agriculture on behalf of the Government of Guyana and the United Nations Development Programme (UNDP) signed an agreement for the preparation of Guyana’s Second National Communication (SNC) to the UNFCCC. 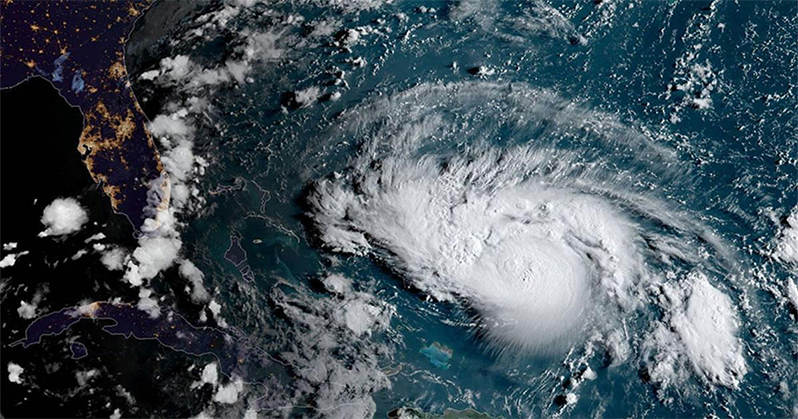 Through the preparation of the SNC, the institutional and technical capacity of Guyana has been strengthened to allow the country to meet its UNFCCC obligations. The SNC comprises of seven main components/chapters, namely: National Circumstances of the country; Greenhouse Gas Inventory from base year 2000; Measures to facilitate Adaptation to climate change; Measures to Mitigate climate change; Research & Systematic Observation Systems including a Technology Needs Assessment; Public Education & Capacity Building; and identification of gaps & constraints related to financial, technical and capacity needs.

A Project Steering Committee (PSC) comprising several key government agencies; the National Climate Committee (NCC) and the Office of Climate Change (OCC), Office of the President provided overall guidance, technical and otherwise, for the preparation of the SNC. The activities for the various components were done through local and international consultancies. The base year for the SNC is 2000.

Guyana has already started to take action to build resilience to change impacts and to enhance capacities to adapt. Indeed, the Government of Guyana (GoG) is committed to a green economy to sustain economic prosperity, environmental security and social well-being. Policies that support this vision include the Low Carbon Development Strategy, the Second National Communication to the United Nations Framework Convention on Climate Change, the National Integrated Disaster Risk Management Plan, and the National Adaptation Strategy to Address Climate Change in the Agricultural Sector.

Guyana has also made progress in implementing adaptation and resilience-building actions principally through interventions to the drainage, irrigation and sea defence systems to reduce the risks of flooding. Guyana has accessed external finance to support the implementation of these actions from several sources including through the Memorandum of Understanding with the Government of Norway, the European Union and multilateral arrangements. Despite these strides, Guyana still requires an overarching framework for planning and implementing climate resilience actions to achieve the Government’s ‘Vision 2020’ for a green economy.

This Climate Resilience Strategy and Action Plan (CRSAP) addresses this gap and aims to provide a comprehensive and overarching framework for adapting and building resilience to climate change impacts. The CRSAP builds on the work that has been undertaken in Guyana over the years and identifies key climate risks and priority resilience building actions. The Strategy and Action Plan are underpinned by the five cross-cutting pillars of adaptation identified in the Second National Communication namely information, research and systematic observation; institutions and capacity building; policy and legal frameworks; infrastructure and technology; and finance.