WITH much focus being placed on reducing Guyana’s and the Caribbean’s food import bill by 25 per cent by 2025, Agriculture Minister, Zulfikar Mustapha, is optimistic that with the introduction of new crops, wheat being one of many, the agriculture goal will be met.

For the open trial, the minister stated that Guyana will be partnering with the Brazilian Agricultural Research Corporation (EMBRAPA) to see the project.
“We are having co-operation from EMBRAPA; it’s like the research institute that we have like NAREI [National Agricultural Research and Extension Institute]. The director who specialises in tropical wheat production has visited Region Nine.” 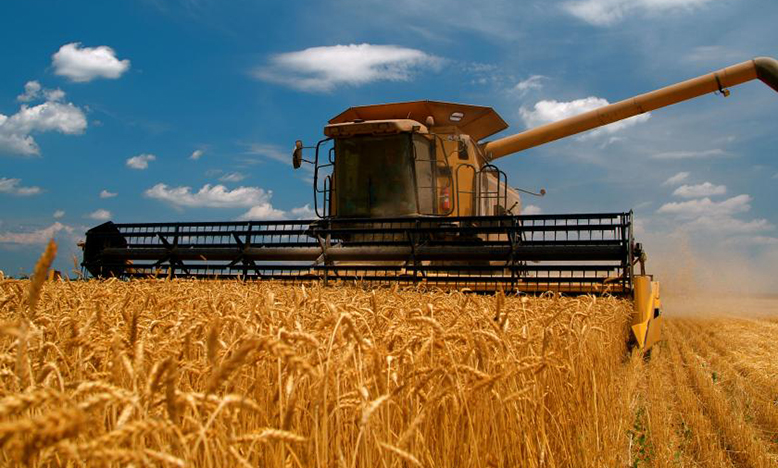 Six varieties will be tested during the open field trail and once completed and successful, the ministry will move to produce wheat on a larger scale.
“I’m very optimistic that wheat can grow in Guyana in the open field,” he said, adding: “Generally, we can harvest [wheat] with a combine and we have a flour mill in Guyana already so that won’t be a problem for us.”

Prices for wheat have skyrocketed globally due to the Russia-Ukraine war. Russia and Ukraine account for approximately 30 per cent of the world’s traded wheat.
To ease the negative economic impact felt locally, President, Dr Irfaan Ali, in March, had announced that Guyana is exploring the possibility of sourcing a variety of wheat for local production.

“Soon, we are going to work to see whether we can find a variety of wheat that we can plant in Guyana, so that we can fulfill even our local requirement,” President Ali had said earlier this year. He added: “We are learning important lessons now that we must not leave unanswered for future generations.”