WHILE expressing satisfaction and welcoming the move to hold “recalcitrant” officers of the Guyana Elections Commission (GECOM) accountable, the Georgetown Chamber of Commerce and Industry (GCCI) anticipates a transparent hiring process to fill the vacant positions with technically competent and impartial officers.

GCCI, in a press release on Friday, said that as an accredited observer of the March 2, 2020 Elections, the Chamber witnessed first-hand several acts of “obfuscation defiance to the instructions of the commission and the courts, as well as partial actions” and was, therefore, pleased when the motions for their dismissal were filed on June 1, 2021.

After weeks of deliberation and multiple delays, on August 12, 2021, GECOM voted to terminate the employment contracts of the three statutory officers who have been accused of electoral fraud. 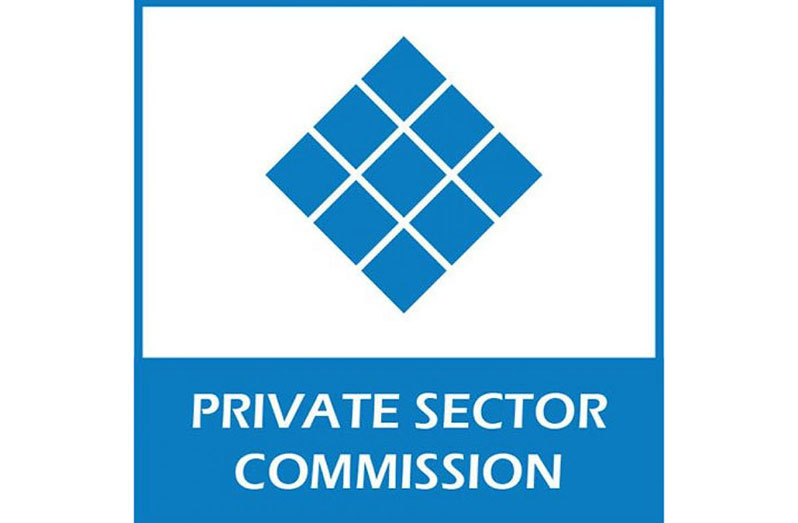 The termination was possible after the motions received the support of GECOM’s Chairperson, Justice (Ret’d) Claudette Singh.
The chamber describes the termination of Lowenfield et al as “a step in the right direction for Guyana,” as being accredited observers for the elections they also observed the “partisan and unprofessional actions” of the GECOM trio during the elections, which the GCCI posited “placed Guyana at a risk of entering into the league of pariah states.”

Now that Lowenfield, Mingo and Myers are no longer in the employ of GECOM, the GCCI said that they look forward to an open and transparent hiring process to fill the vacant positions with technically competent and impartial officers to execute the statutory responsibilities required of the offices.

The chamber opined that the developments at GECOM present an opportune time for the nation to undertake necessary electoral reforms and highlighted that the reforms ought to be undertaken with urgency.

“Thus, the GCCI calls on the leadership of Guyana to ensure that the electoral reforms process is undertaken as a matter of highest priority so as to ensure that there is no risk of the recurrences of GRE 2020.,” the chamber said.

The Private Sector Commission (PSC) also registered satisfaction with the move by GECOM to terminate the services of Lowenfield, Myers and Mingo for their purported attempts to derail the election process and the will of the people.

The PSC believes that the decision is a step in the right direction in restoring public confidence in GECOM, especially with Local Government Elections being budgeted for to be held this year.
The organisation has publicly advocated that GECOM’s decisions be transparent and in compliance with the law and consistent with international standards and best practices.

“The PSC will remain committed in its efforts to honor its role as a key stakeholder by promoting and advocating for a non-partisan, fair and democratic process in conducting elections in accordance with the law,” the commission said.