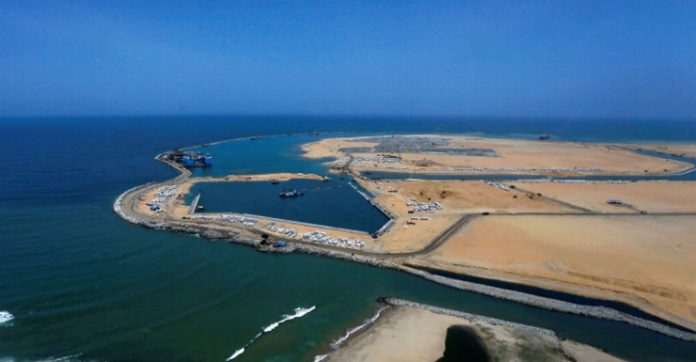 (East Asia Forum)Global media and numerous ‘experts’ routinely assert that Sri Lanka was forced to cede a strategically important port to China after being lured into a debt trap by easy Chinese loans. This story has now become part of the wider narrative of how China is using the Belt and Road Initiative (BRI) to achieve its diplomatic and strategic aims through debt diplomacy. But it is a story based more on fiction than fact.

Sri Lanka did (and still does) face a debt crisis. It has borrowed large amounts from China in recent years. And it did agree in 2017 to grant a 99-year lease of the strategically important Hambantota port to China on a debt-equity swap, though with the proviso that it cannot be used for military purposes.
But it is a myth that the port was ceded to China because Sri Lanka faced problems paying back Chinese loans.

Sri Lanka’s debt repayment problems had very little to do with Chinese loans. Chinese loans comprise about 10 per cent of Sri Lanka’s total foreign debt. Of this debt, over 60 per cent was lent to Sri Lanka on concessional terms that, while not as generous as those from Japan — Sri Lanka’s largest bilateral source of loans — were not really excessive (typically at fixed rates of 2 per cent, with other fees of 0.5 per cent and average maturity of 15–20 years).

The remaining 40 per cent of non-concessionary loans from China comprise only 20 per cent of Sri Lanka’s total debt from such borrowings. The rest (80 per cent) was borrowed from international capital markets in the form of sovereign bonds, term financing facilities and foreign holdings of gilt-edged securities.

From an initial US$500 million international sovereign bond (ISB) issue in 2007, Sri Lanka went on to amass US$15.3 billion in debt from subsequent ISB issues and foreign currency term financing facilities from 2007–18. Sri Lanka’s debt problem was (and is) really about avoiding default and meeting its obligations to international investors and commercial lenders from this growing and costly form of foreign borrowing.

Sri Lanka’s turn to international commercial borrowings in the past decade was part of a global phenomenon. Global economic conditions in the aftermath of the 2007–08 financial crisis depressed export prospects for emerging market economies. But they also provided an unexpected opportunity for ‘cheap’ borrowing in global capital markets as low yields in developed countries led to a scramble for higher returns by investors.

These high interest borrowings now exceed a third of Sri Lanka’s total debt. As a result, Sri Lanka faces a record foreign debt repayment of nearly US$6 billion in 2019 — of which US$2.6 billion must be paid in the first quarter of 2019 alone. With low reserves and tightening market conditions, finding ways to meet these repayment obligations is an effort. Leasing the Hambantota port was part of a strategy to find cash and stave off pressures on the available fund of reserves.

The search for funds has pushed the country to borrow even more in recent months from non-concessional sources, including commercial bank borrowings from China, while searching for still cheaper funds. In January 2019, the Central Bank announced that Sri Lanka is seeking to raise nearly US$5 billion through sovereign bonds, a bilateral loan from China and a currency swap with the Reserve Bank of India.

Why Sri Lanka is so widely showcased as an example of the dangers of Chinese debt diplomacy despite the fact Chinese loans are clearly not the primary cause of Sri Lanka’s debt imbroglio has more to do with global politics than the real facts of the Sri Lankan case.

Meanwhile, developing countries face a growing challenge. The favourable conditions under which emerging economies like Sri Lanka borrowed excessively are starting to unwind, multiplying the risks associated with exposure to a large external debt stock. Developing nations are thus likely to find that they have even fewer options to access external funds.
All this makes funding from China’s Belt and Road Initiative even more attractive. But it also means that safely navigating the new financing landscape will become even more difficult for emerging economies in the context of intensifying global and regional geopolitical tensions. 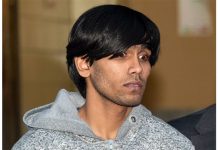 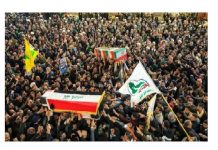 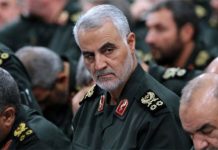