Reports are that all Cessna Caravans which operate out of the Eugene F Correia International Airport at Ogle have been grounded until further notice.

Director General of the Guyana Civil Aviation Authority (GCAA), Lieutenant Colonel (Retired) Egbert Field confirmed the move on Thursday.He told the Guyana Chronicle that it was made until such time that inspections are carried out.

Reports are that the move is related to an incident which occurred on Wednesday in which the left landing gear of an Air Services Limited (ASL) Cessna Caravan collapsed.

The aircraft,which bears registration 8R-YAC, was being loaded for a flight to the Hinterland community of Imbaimadai when the left wheel gave way under pressure.

On Thursday aviation officials were on the site investigating the incident.

The Cessna Caravan is one of the more popular aircraft utilised for domestic flights in Guyana. 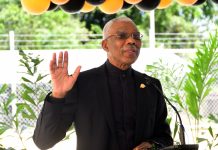 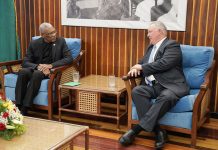 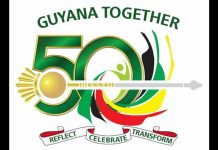