–the Association of Women Entrepreneurs – a support system for entrepreneurs
WOMEN in business is not an unfamiliar concept in the modern society we live in today. The phenomenon of women and young ladies in leadership positions, in business, and even founding companies of their own, is not one that was birthed overnight, and certainly not a fad that can just be “hopped onto”.
Working towards the establishment of a business is a difficult task in itself, but it is the ability to establish and sustain their businesses, especially here in Guyana, that seems to leave many women stumped.
It is clear enough that more women are becoming interested in starting their own businesses. However, what leaves most women clutching at straws is the lack of knowledge or experience on how to start their own businesses, sourcing funding, and even the right advertising tactics to ‘rope’ customers in.
It is to this end that the Association of Women Entrepreneurs (AWE) has committed to assisting women in business, specifically entrepreneurs, to thrive in a system that often seems to work against, rather than for, their growth.

One of the deterrents, AWE’s Secretary, Latoya Khemraj, outlined in an interview with this publication, is the “red tape” in the system, which she says is more of a hassle for women than men.
“We find that women have it more difficult in going through the ropes of setting up their organisations or businesses…. The systems can be really frustrating, which is one thing that can discourage them from making that step forward, because it is a lot of time, effort and monies, some of which are sometimes wasted,” she said.
However, bureaucracy is not the largest deterrent to women in business. Finances, or the lack thereof, can pose a threat to the success of any business, be it led by women or men.
Not all women entrepreneurs or entrepreneurs in general, are fortunate enough to have a wealth of financial resources when they go about establishing their businesses. Some have to rely on bootstrapping their entrepreneurial ventures, while some are fortunate enough to have an investor, or even source a small loan.
However, it is extremely difficult for women to source loans, due to gender and cultural biases, and sometimes, a lack of credentials.
Another major issue that women face in establishing their own businesses, however, is the lack of a support system, or any system that could “get them out there,” or bring credibility to their businesses, one makeup artist and entrepreneur, Kissa Pitt, has shared. 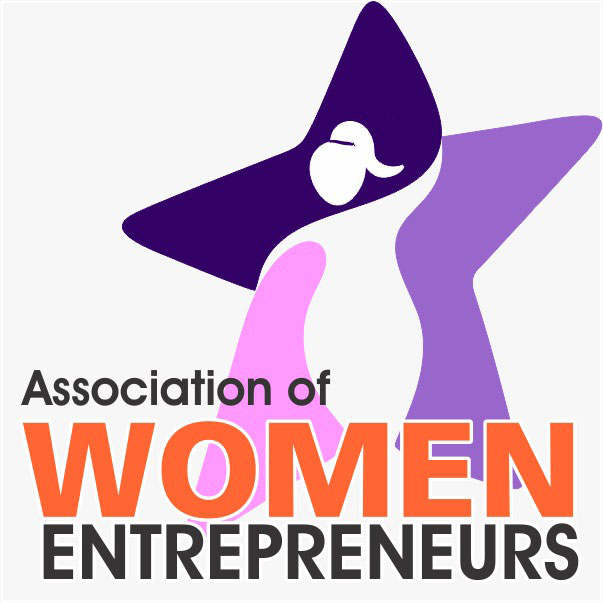 “I think it’s harder because we’re now coming out there into the business world, and we don’t have many people to speak for us, and people are very sceptical. A lot of persons nowadays seem to be following the multitudes, so while we may be more qualified or more experienced than someone else with a similar business, persons are likely to go after the ones that are more well-known and ‘out there’,” she noted.

DISPARITY IN SUPPORT
Still speaking on support systems, however, Pitt said that another glaring issue is that women setting up small businesses are often taken advantage of due to the size of their businesses, friendships and familial relationships.
Multiple times, she, and others, have been asked to lower the cost of their products or services, give large discounts, ‘flex’ with their time, and even, Kissa enunciated, give their products or services for free.
Further, she said that while persons would respect the time of other small business owners in similar professions, hers would be taken for granted simply because she doesn’t have the reputation that other businesses do.
“They question the credentials of persons with small businesses, but if it’s someone that’s popular, or carries a ‘reputation’, they’d gladly run to them with no qualms. They won’t pay our prices, but they’d pay a higher price to go to someone who’s more-well known,” she said.

Women tend to face the greatest challenges in acquiring support, from lacking ‘connections’, which seem to be the most likely path to success, to financial access or emotional support, mentors and sponsors. However, difficulty in getting the needed support often forces women to delay starting their own businesses.
Added to the need to balance responsibilities, often as a wife, mother, daughter, or employee of another company, the late or uncertain starts, and fear of failure, gender inequality and limited knowledge on how to thrive in the business world, hinder the progress of women in the world of business.
These challenges, Khemraj said, further reinforces the need for the AWE. While the obstacles are there to discourage, AWE sees it fit to match these with solutions.
Through networking, through training, fundraising, loans, and collaboration among businesses and organisations, the association aims to strengthen women-owned businesses, whether by matching women who need guidance with others, well-grounded women or businesses of similar nature, engaging them on the benefits of organisations such as the Small Business Bureau or IPED, such as small loans and business trainings, or training sessions and miniature workshops.
These training sessions include group meetings and exercises, business development trainings, and marketing and sustainability trainings.
Just recently, the association had their second Market Day, where the main objectives were to promote, market, network, and create sales for small businesses. Currently, AWE is engaging women in business on the benefits of the Oil-and-Gas industry so that they, too, can benefit from Guyana’s new wealth of opportunities.