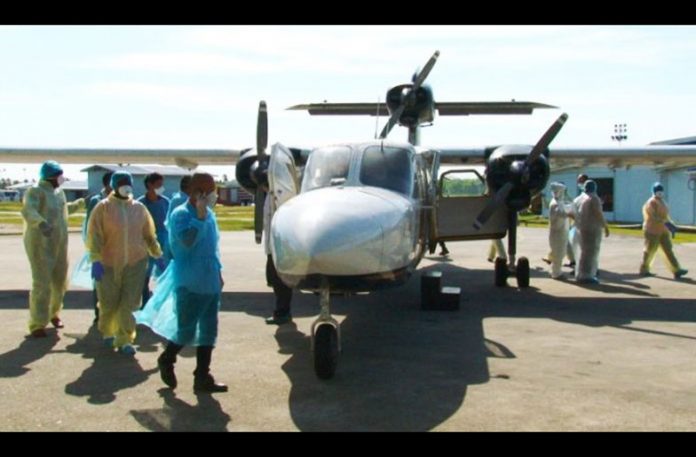 SOME ten Chinese nationals, employees of the Guyana Manganese Inc. and who fell ill during a clean-up of a tunnel in Matthews Ridge, Region One two weeks ago, have been shortlisted for travel to China for treatment.

The decision comes following the death of two Chinese miners who, among others, came into contact with bat droppings while cleaning one of four tunnels called ‘Rail Ends’at the mining site.

“The Chinese authority did arrange for a flight to come in with some experts to review with us some of the little more technical details and that flight has the capacity to take some of the patients back. So far we’ve shortlisted 10 of them to travel back. Some of them are in better condition and they’ve actually been discharged. So the plan is to work towards the evacuation of those men,” Chief Medical Officer (CMO) Dr. Shamdeo Persaud told the Guyana Chronicle on Monday.

Persaud added that medical personnel seeking to address the matter are yet to unequivocally determine the cause of the conditions experienced.

Some 18 persons from the mines were air-dashed two weeks ago to Georgetown from the Pakera District Hospital after falling ill, experiencing pains about their bodies including shortness of breath and high body temperatures.

The Guyana Chronicle understands that there are approximately 100 Chinese nationals and 113 Guyanese nationals on the mining concession.

Since last week, the tunnel area has been deemed a ‘Red Zone’ by Ministry of Public Health (MoPH) authorities and “no one is allowed to enter the site.” “At this point in time we’ve established some restrictions because we’re not quite sure what exactly is causing this. What we can say for sure is that we know that this condition may be precipitated by exposure to an environment, and that area, we have restricted,” the CMO said speaking from Matthews Ridge where he has gone to better assess the situation.

Persaud stated that while the local and international medical teams have been able to confirm that the condition is not contagious, much caution is still being taken. “We have also ascertained that the condition doesn’t seem to be going from one person to another. It’s related more to direct exposure but we still want to observe all precautions until we have full and complete information,” he said.

The first Chinese miner died on March 30, 2019 at the Pekera District Hospital while the second died on April 3, 2019 at the Georgetown Public Hospital Corporation (GPHC) both from leptospirosis. The CMO stated that the Pan American Health Organization/World Health Organization (PAHO/WHO) is providing assistance in the region while help is also being provided through the Civil Defence Commission (CDC); the Guyana Police Force (GPF); Ministry of Indigenous Peoples’ Affairs (MoIPA); the Guyana Geology and Mines Commission (GGMC) and numerous others. 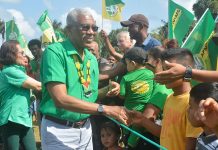 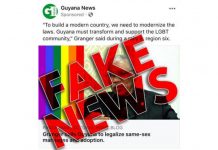 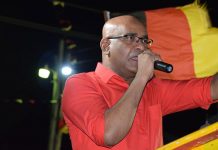