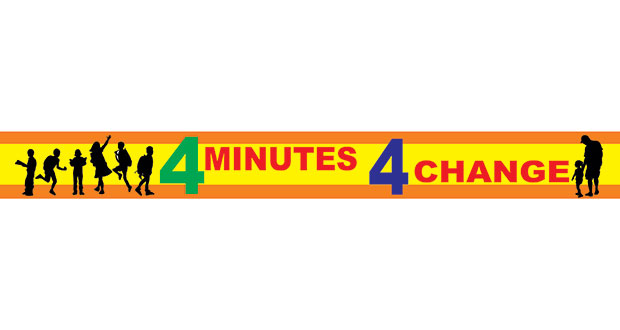 WHEN I was a child my mother managed a ‘box’ and every week different folks would ‘throw their hand’. I was ten and grew up over the years to know the regular participants who brought their money to our house. Mrs Edwards, Uncle Clarence, Aunty Leila, Mr Fraser etc. And they all knew me. Sometimes when someone drew their ‘box hand’ they would give me a ‘small piece’ and it was appreciated. Being around ’big people’ was a norm for me;there was always someone coming or going, people cracking jokes and buying me fudge, icicle or ice cream.
Uncle Clarence brought his money over one day when mom was out. I put it away safely, the way mom had taught me but still he just sat there in his usual chair in a jovial mood, chewing gum and smoking a cigarette. I sat nearby watching television. Then Uncle Clarence startled me: He said, “You growing into a nice looking child, how old are you now, about 14?” I nodded and said thank you. But I felt uneasy as this wasn’t his usual line of conversation and it was an odd compliment for a man to make to a boy. Then I realised Uncle Clarence was looking at me in a weird way.
Then he took out some money, this was nothing strange, I was used to getting a ‘small piece’ from him and other visitors, ‘…All this is for you’ he said. The wad of money, which was far more than usual, looked enticing. (Which child doesn’t enjoy having pocket money?) He continued, ‘All you have to do is sit here’, he patted his thigh, very close to his crotch. I was stunned and looked at him incredulously. This was the Uncle Clarence I have known for a number of years, a person my mother trusted and allowed into her home, a family friend and neighbour.
Just then the front door opened and mom bustled in, she said to me “Boy help me with this shopping nah?” she was oblivious to the tension in the room. She continued “Eh eh, Clarence you deh here?” Uncle Clarence rushed over to help before I could get a grip of what was going on. I was in shock. Did what just happen, really happen? Did Uncle Clarence just made a sexual advance towards me, a teenage school boy? It was a strange feeling to know that someone whom I once held in such high regard would approach me in an indecent manner. I wondered how long he was thinking along those lines, could it have been since I was 10, 11, or 12 and if I had sat on his lap, what would he have done next? It’s a good thing that my mother has always been approachable because this was definitely something I needed to share with her, she needed to know exactly what type of friend Uncle Clarence was.
Mom was very angry, she banned Uncle Clarence from coming to our house and made sure the whole neighbourhood and the people in authority were told about the way he tried to bribe me and his attempted molestation (sexual abuse).
I realised that this is how sex abuse starts for some children: a trusted uncle, a family friend, a seemingly sincere person whom you’ve known for years, beguiles, grooms or lures a child into their sexual snare. Although this account is at the milder end of the scale when it comes to child sexual abuse, it is just as relevant because the intention was still a criminal act towards a child. Now that I’ve shared my story I hope that any child, girl or boy, whom an adult makes sexual advances to, will be brave enough to tell their parents or caregiver like I did; and that parents and caregivers will teach children that at the first sign of anything inappropriate they must take measures to defend themselves and they must never be afraid to speak out.
If you are concerned about the welfare of a child you can call the CPA hotline 227 0979 or email chilcaregy@gmail.com
A Message from the Childcare and Protection Agency, Ministry of Social Protection 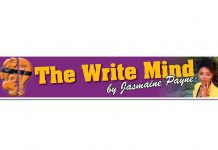 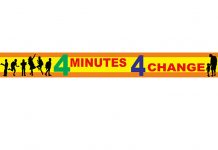