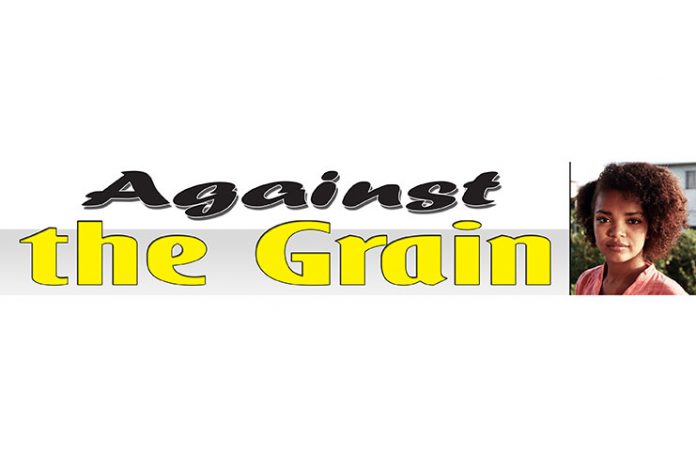 DEFINED by the Merriam-Webster as an “idea that people should be careful to not use language or behave in a way that could offend a particular group of people”, the concept of political correctness (PC) has, over the years, been steadily gaining more detractors than supporters.

It has become something more concerned with imposing the idea of auditory purity on everyone and everything, which may “trigger” someone, because no one should be exposed to a bit of discomfort in their lives. I actually debated whether I should or should not write this, because I knew I would get tired of the PC defending brigade when they came.

“LET me never fall into the vulgar mistake of dreaming that I am persecuted whenever I am contradicted.” Ralph Waldo Emerson.

While I am aware — and believe — that PC was born with the best of intentions, like many concepts and ideologies put into practice, it has become somewhat dogmatic. At its core, one understands it is not trying to fix things, but rather mitigate the harm caused to victims; but I think that in trying to focus more on whose feelings we hurt rather than the root of the problem, we create a new problem, one in which we say PC things but have hate bubbling right below the surface.

I see it more now as a system of repression, not only to conservatives, but also to liberals such as myself. There seems to be the belief that the only way one can be seen as an ally to marginalized groups through the lens of PC is to adhere to every stringent rule being pedalled by the “safe space” enthusiasts, where meaningful disagreements are virtually killed in their ideological-ness. The continuous extremes to which PC enthusiasts go are often so unfortunate that I have developed a theory that it was just created to uphold the barriers which have long been set up by having us run scared to even talk about it.

They are like buzzards: surrounding and analyzing your every word and joke for something they can be angry about. They pounce on you for using the wrong terminology, unaware that your level of privilege might not be as high as theirs — to be able to learn all these things. They police literature, getting classics such as “To kill a mockingbird” and “Adventures of Huckleberry Finn” knocked off of school reading lists by saying the language is insensitive, given its commenting upon race and realistic portrayals of racism in the time it was written. The NCAC, in a letter to be sent to the Virginia School Board, will point out “each book enables readers to gain a historical understanding of race relations in America, and invites them to examine race in the present day. Although discomforting to some, the racial slurs realistically depict American history, and should be addressed under the guidance of a teacher.”

I think one of the things we as liberals need to learn to overcome is our desire to have this ideological world we have created, and learn how to effectively deal with the actual world, without becoming abusive to everyone or everything we consider to be against it. There is such a presumption of moral supremacy in PC circles that many do not see the irony in it encouraging absolutist totalism. What is critical and denigrating is that we have become the same people that PC was first born to help us with.

We cannot continue calling every detractor xenophobic; homophobic illiterate racists when they hurt our liberal feelings, and expect them to even try to analyze themselves and see that their voices are as much needed in this as in any other. Because when we are intolerant of dissension, growth is made not through a process, but by fear. I think we need to take a step back from our over-protected points of view and wonder whether the change we are seeking can be possible if we are the ones now seen as oppressive to free speech, no matter how factual that is. 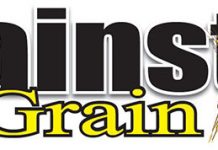 Sexual Violence is not a “Private” issue